"I don't want to be anywhere else!" | Lewis Hamilton on LOVE of driving for Mercedes 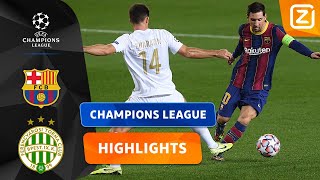 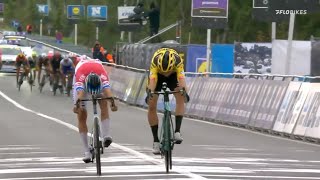 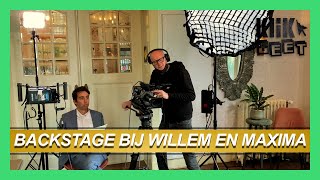 "This is disrespectful!" | Haaland, Reyna, Reus & Co. react to their FIFA 21 Ratings