"They're trying to stop me!" | Lewis Hamilton reacts to his TWO 5 second penalties in Russian GP 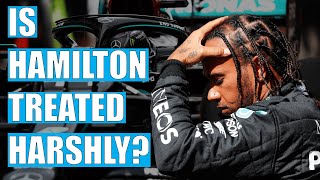 Is Lewis Hamilton Treated More HARSHLY By The Stewards? 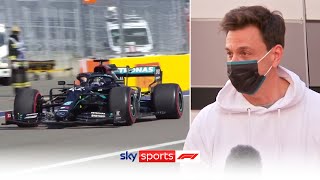 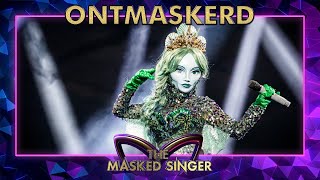 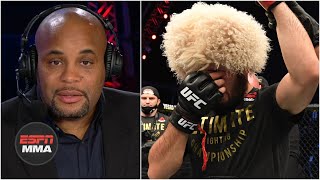 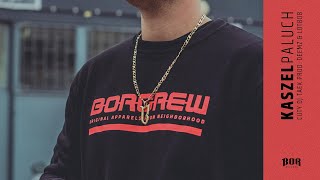 Formula One Champion Lewis Hamilton in conversation with Gayle King

Ricciardo reflects on his first Renault podium & which tattoo he has chosen for Cyril Abiteboul! 👀

Speed and Heartbreak: The Story of Imola In Formula 1

Kimi Raikkonen: The Story So Far | Rise of the Rookie presented by Aramco

Lewis Hamilton is an Idiot

Was Hamilton right to criticise race stewards, and who was at fault for his pre-race violation?

UFC Fighters and other Celebrities Reaction to Khabib Win and Retirement